Get fresh music recommendations delivered to your inbox every Friday.
We've updated our Terms of Use. You can review the changes here.

Storm On An Island 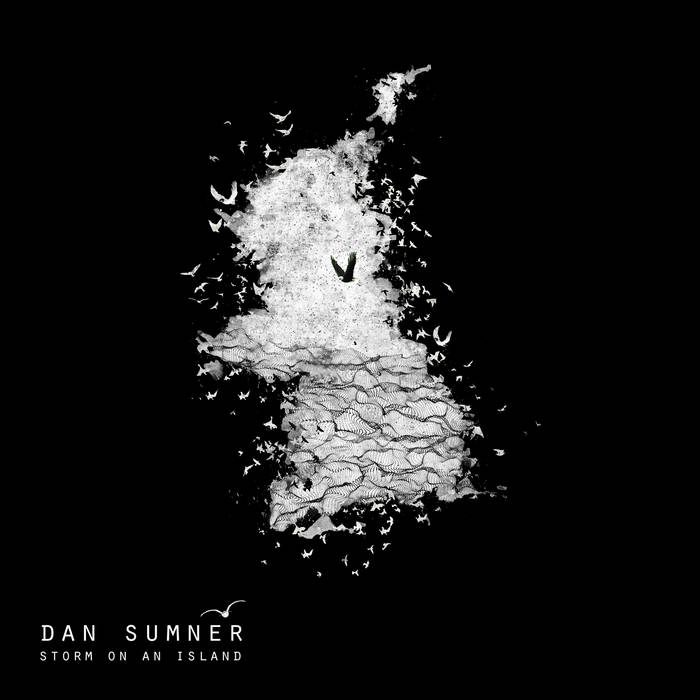 Unflinchingly political, and in the true tradition of the troubadour, Storm on an Island, takes on a host of enemies, including politicians and sections of the media for the recent backlash against refugees, as heard on The Rising Tide. There are many characters portrayed on the album, none more vividly than Mr Boatman, an ambiguous power hungry and despotic individual who will stop at nothing to get what he wants, as well as the banker who pleads his case in Money Brings the House Down. Musically the record heralds a departure from Sumner’s folkier roots, as he is backed throughout by the rhythm section of siblings John and Joe Sam (Incognito), who help to shape a more bluesy, rock sound.

Bandcamp Daily  your guide to the world of Bandcamp

sndtrak stops by with an Album of the Day Feature of his most recent release, FLIPS V1: Triple Lindy